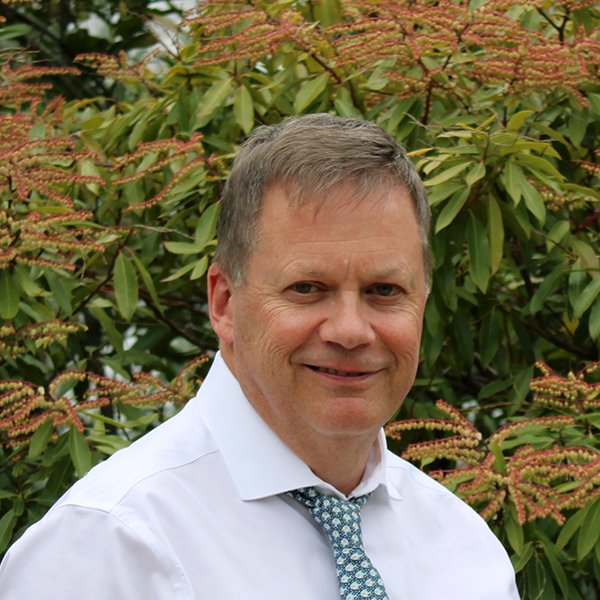 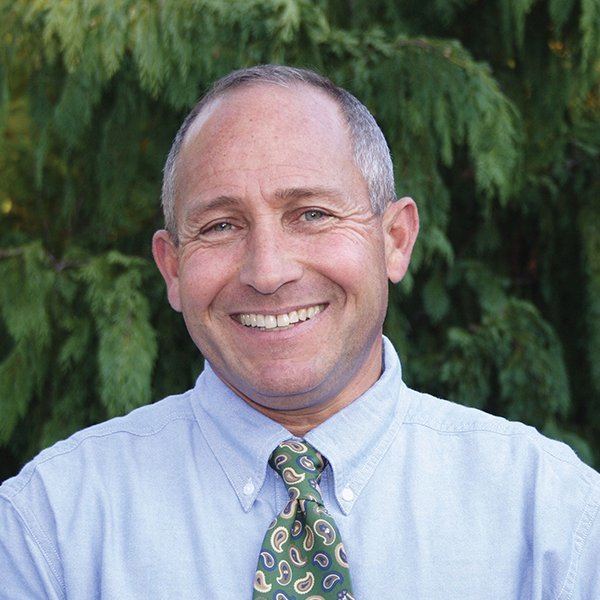 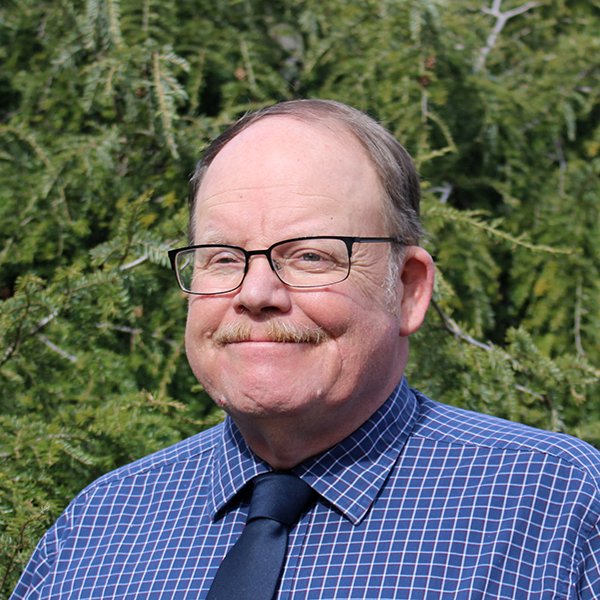 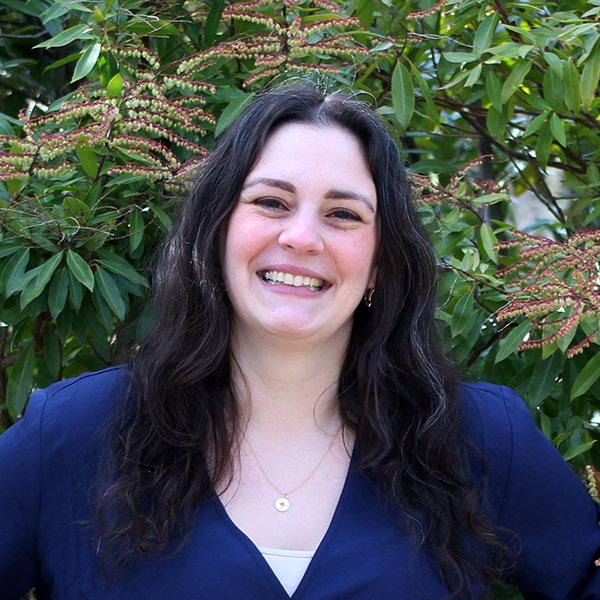 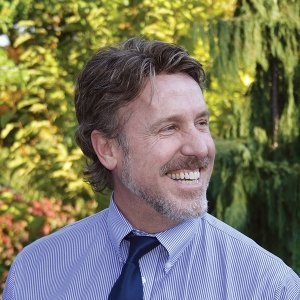 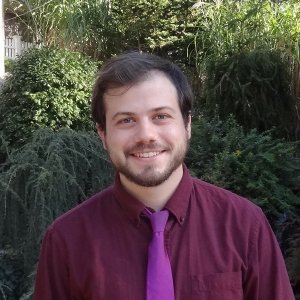 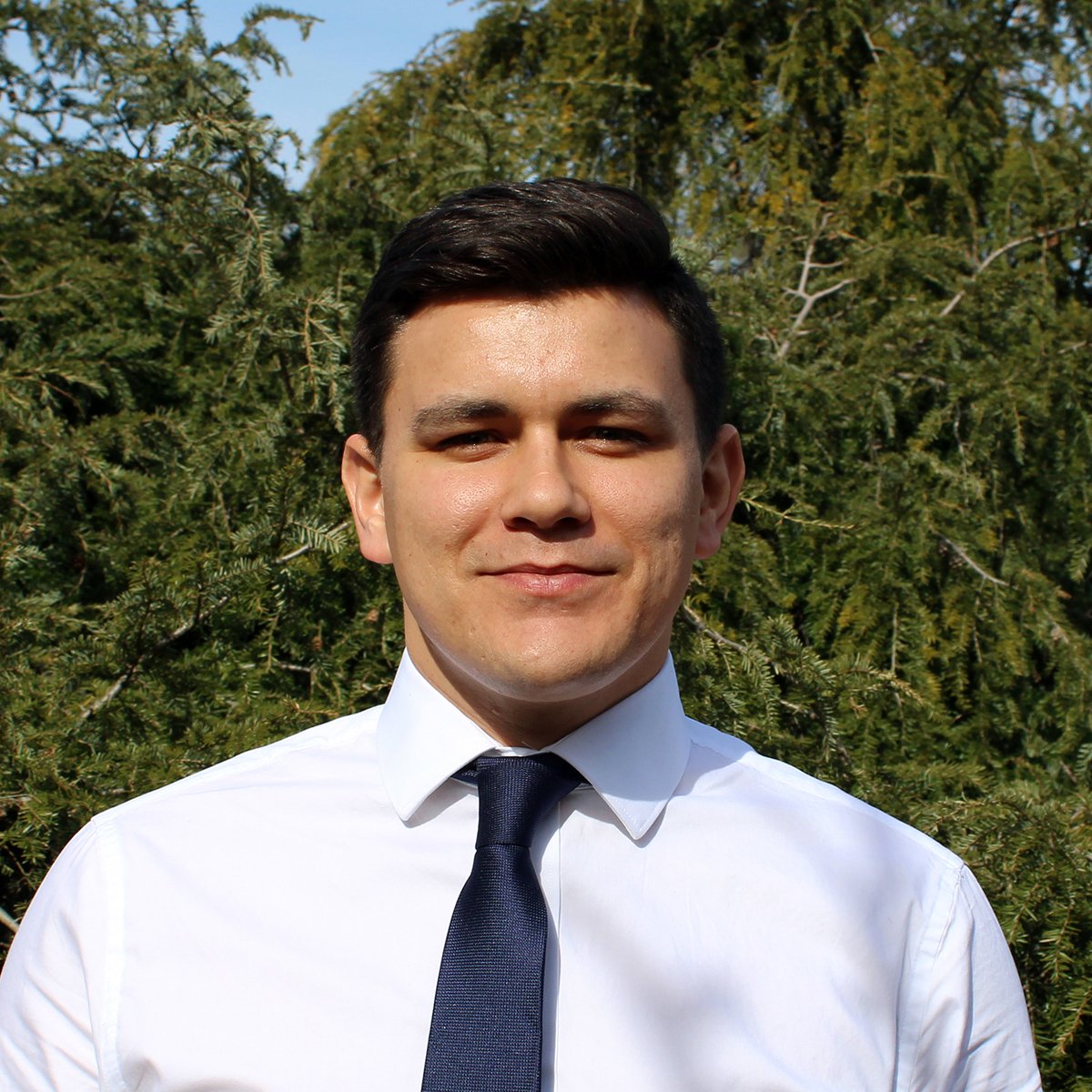 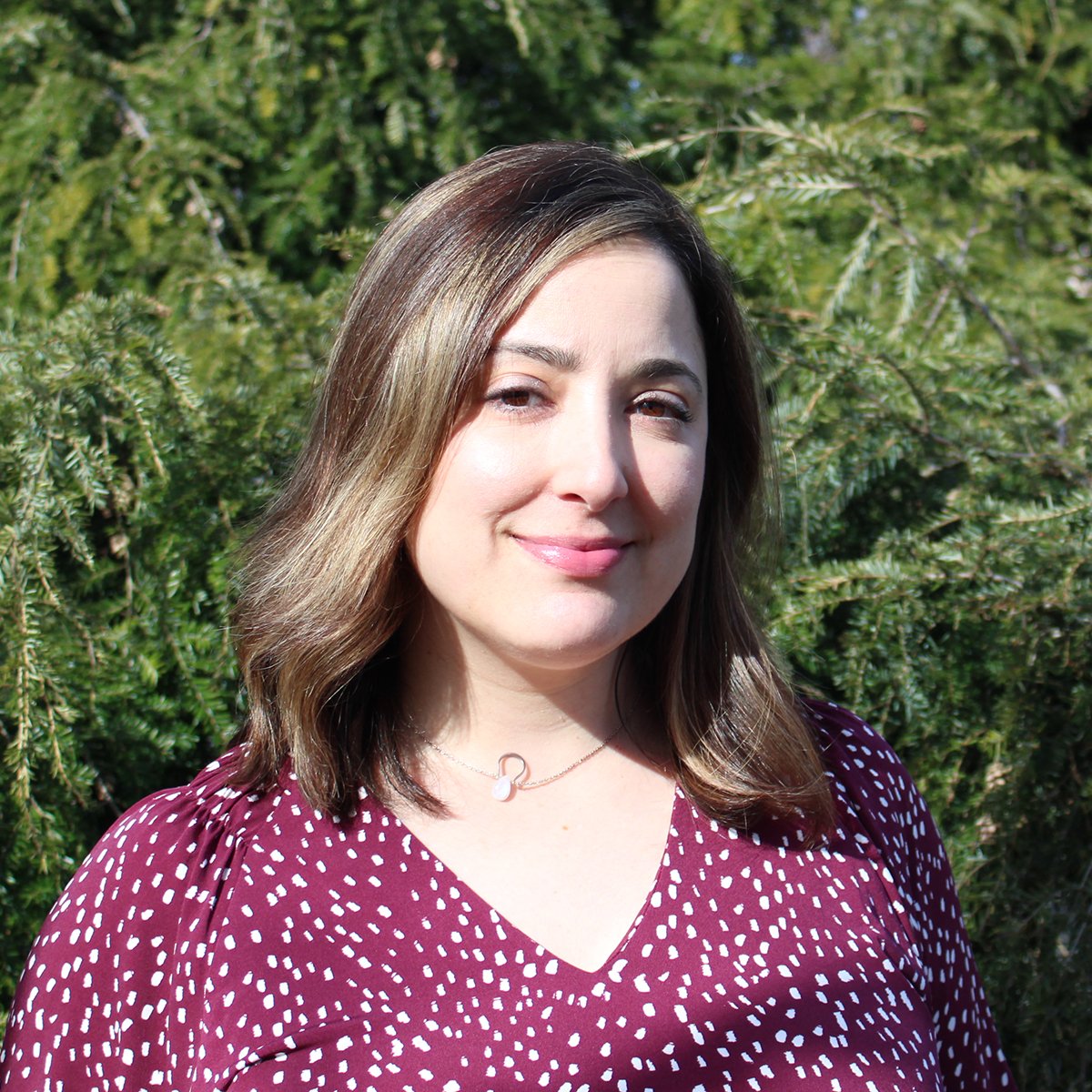 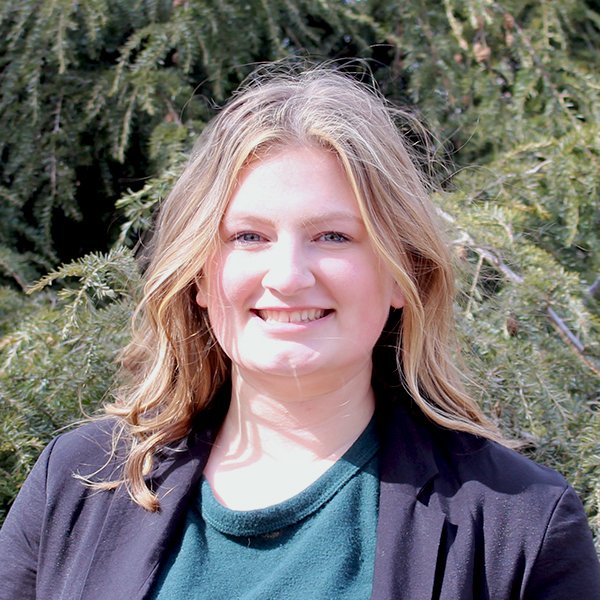 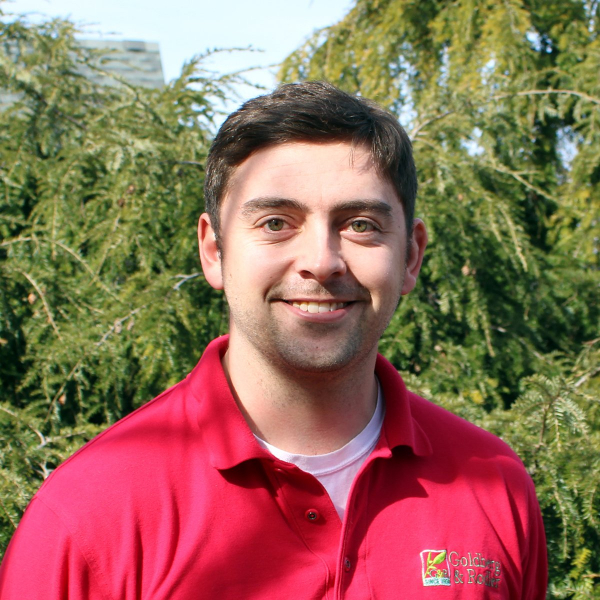 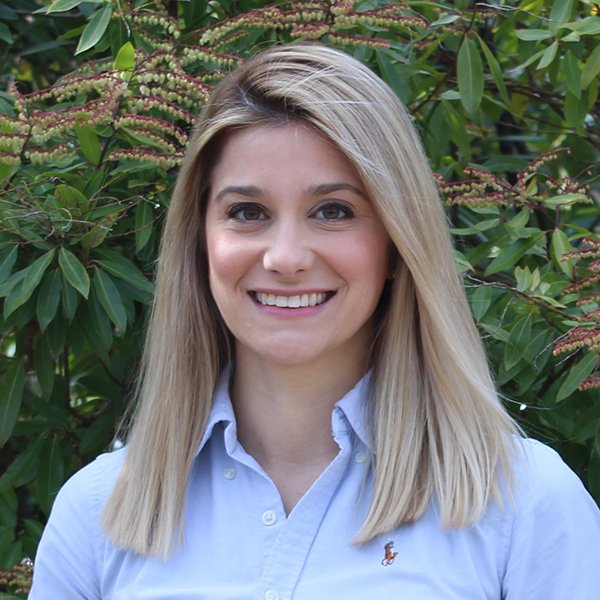 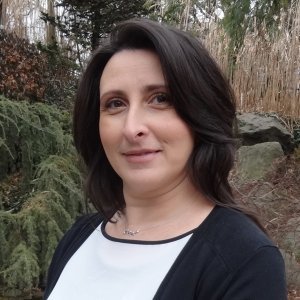 In 1949 Leon Goldberg persuaded Robert Rodler to start a landscape maintenance business with him, G&R Gardeners. It was their senior year at Hempstead High School but they quickly decided that this was the business for them. They were accepted to Farmingdale State University and Robert continued on to Cornell while Leon furthered his education at University of Connecticut.

In 1956, Robert went to work for J.J. Levison, a prestigious landscape design-build firm in Sea Cliff, Long Island. J.J. Levison’s pedigree included working on Long Island’s greatest estates such as Oheka Castle’s gardens with the Olmsted Brothers and Beatrix Farrand, Panfield, the Milbank estate in Lloyd Harbor, the Chrysler estate in King’s Point and the Marshall Field III estate in Lloyd Neck. Robert was fortunate to have worked on several of these projects during his tenure at J.J. Levison. Leon went to work for Donald Pollitt, a landscape architect involved in Old Westbury Gardens and the C.W. Post campus.

In 1958, Leon and Robert formed Goldberg & Rodler in Hempstead, NY. In 1962 they moved to our current location in Huntington. They handed the reins to their sons Neal Goldberg and Thomas and Steven Rodler when they retired. Many things have changed through the years but the core values of diligence, hard work and meticulous supervision remain.

Email us your resume to see where
you would fit in at Goldberg & Rodler!