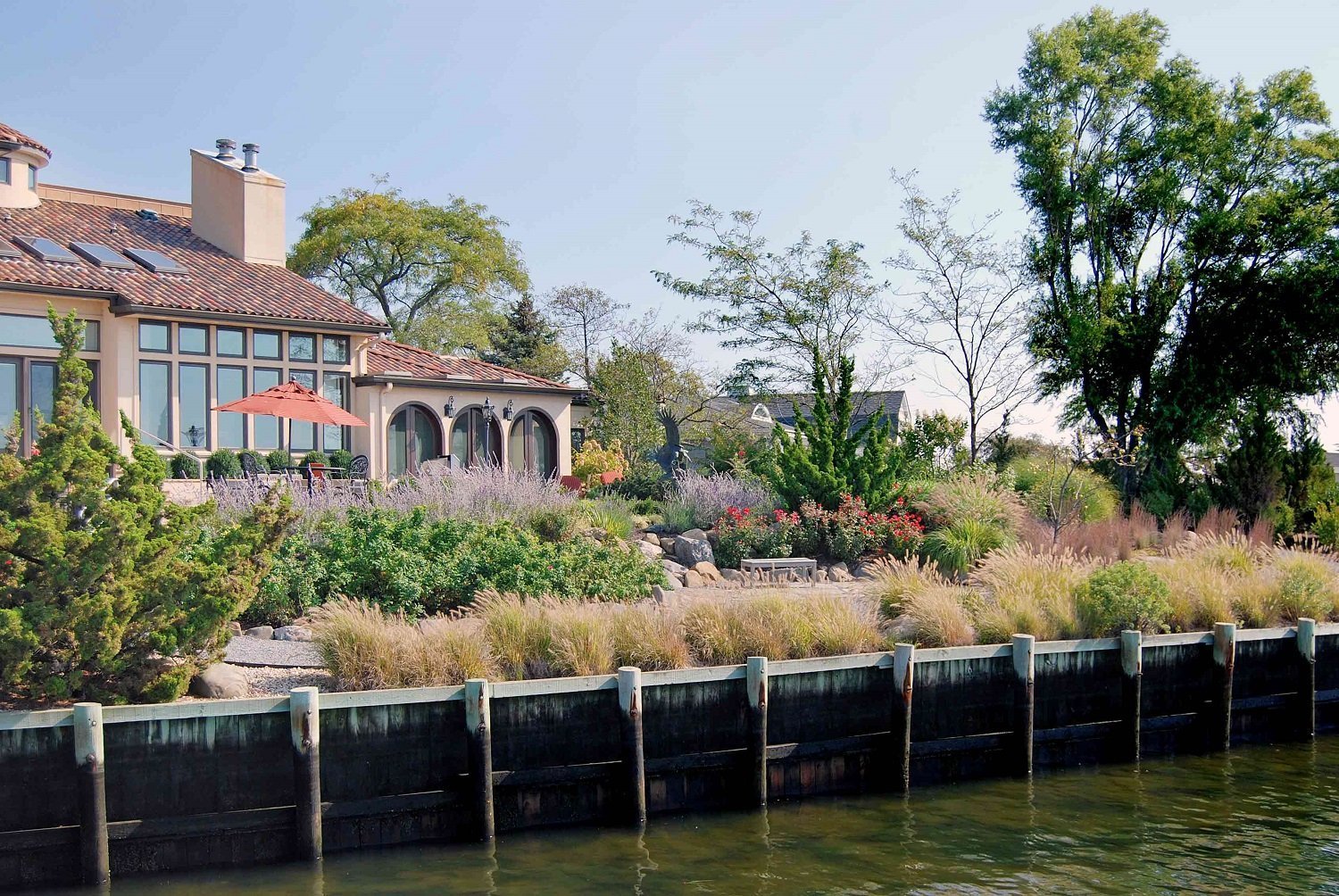 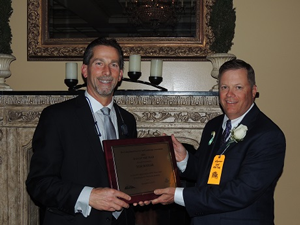 Each year, since 1965, the Long Island Nursery and Landscape Association, LINLA, gathers to celebrate the accomplishments of its fellow industry leaders. For many years, LINLA has had the pleasure to distinguish individuals for their notable contributions to our industry, highlight their hard work, and recognize their dedication. For the 51st Annual Man of the Year, Tom Rodler was awarded this honor.

As President of the award winning landscape and design firm of Goldberg and Rodler, he has followed in the footsteps of his father, Robert Rodler, by overseeing each and every aspect of the business. Tom has been a staunch supporter and believer in educating both consumers and members of the industry.

Tom has been a valued instructor for the review programs of the New York State Nursery Landscape Association Certified Nursery and Landscape Professional exam.

Early in his career, Tom starred in an extra help landscape education program on cable television. The show involved interviewing guests, making interactive presentations relating to different subjects, and answering live calls and questions on the air. Ask him to tell you some stories about this experience! 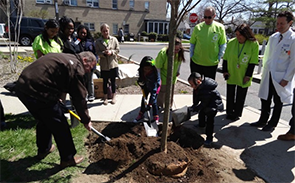 Tom has also volunteered much of his free time to supporting the industry. He has served as Past President of both the Long Island Nursery Landscape Association and the New York State Nursery Landscape Association. He is responsible for the design and development of the Garden of Awareness at SUNY Farmingdale and the Garden of Hope at Eisenhower Park for the Long Island Chapter of Mothers Against Drunk Driving, the Harry Chapin Butterfly Garden in Huntington’s Heckscher Park, and contributing to the Vietnam Veterans Memorial Park in Farmingville.

In his personal life, Tom enjoys spending time with his family and friends. He is an avid outdoorsman who enjoys fishing, walks in the woods, and time at the beach.